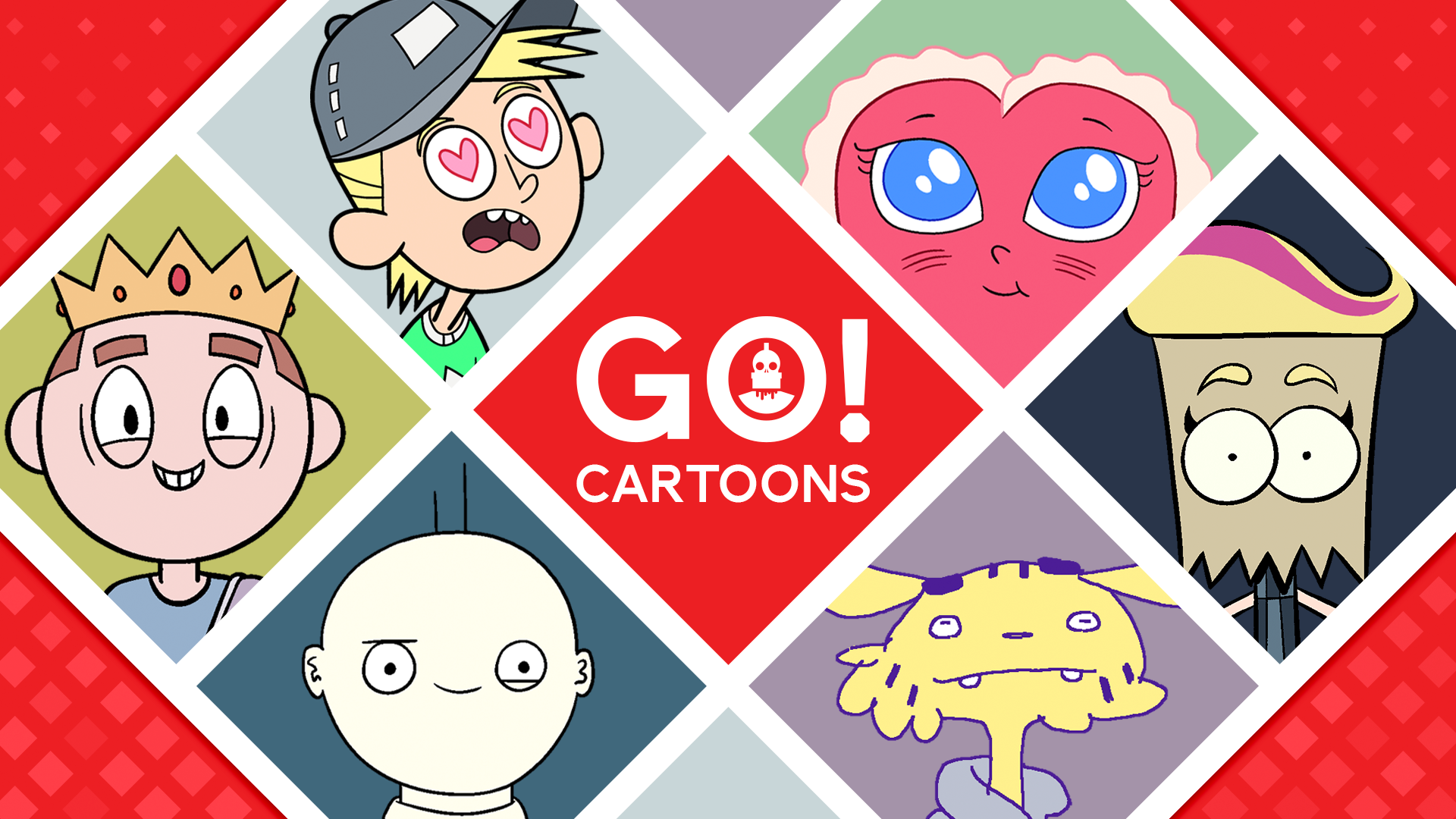 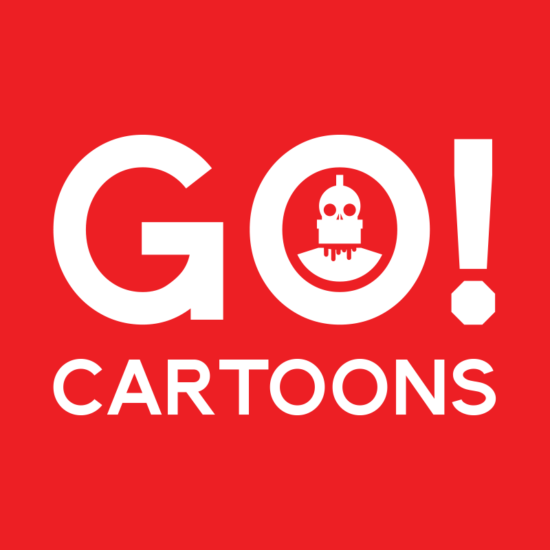 Fred Seibert, CEO of Frederator Networks says, “Sony Pictures Animation has been the perfect partner in finding these creators and realizing their unique visions. Frederator is dedicated to finding new voices for the world to fall in love with.”

The Summoning is the debut cartoon created by Elyse Castro of Brisbane, Australia. The next film in the GO! Cartoons series will be Boots from daughter and father team Alison Cowles & David Cowles on November 21. The rest of the GO! Cartoons will roll out every other week.

Eric Homan, Frederator Studios’ head of development, adds, “Shorts shows have been Frederator’s bread-and-butter for decades. It’s as exciting to support fresh talent today as it was back in 1998, whether the filmmakers are in Brisbane, New York, London, Latvia, or right here in Burbank.”

Fred Seibert and his team at Frederator Studios have successfully created several incubator series since Frederator Studio’s inception in 1998, including Oh Yeah! Cartoons and Random! Cartoons for Nickelodeon. These yielded hits such as Butch Hartman’s The Fairly OddParents for Nickelodeon and Pendleton Ward’s Adventure Time on Cartoon Network. As president of Hanna-Barbera in the 1990’s, Fred Seibert pioneered incubator series that discovered talent and shows for the fledgling Cartoon Network, such as Powerpuff Girls, created by Craig McCracken, and Dexter’s Laboratory, created by Genndy Tartakovsky.

The Cartoon Hangover channel was launched in 2012 to bring cartoons from Frederator Studios and other production studios directly to fans. Cartoon Hangover’s most recent incubator lab, Too Cool! Cartoons, brought “cartoons from new and innovative creators all over the world, right to your eyeballs,” including Bee & PuppyCat from creator Natasha Allegri. Frederator Studios went directly to viewers via Kickstarter, and more than 18,000 fans ponied up in excess of $850,000 to bankroll the series, a record-breaking amount and the most backed for any animation project start-up.

Sony Pictures Animation is the Academy Award® nominated studio responsible for blockbuster comedy hits such as Surf’s Up, Cloudy with a Chance of Meatballs, Hotel Transylvania, and The Smurfs.  The animation studio will be releasing the inspirational feature The Star in theaters on November 17th, Hotel Transylvania 3 next July once again directed by Genndy Tartakovsky, and a fully animated Spider-Man movie from the minds of Chris Miller and Phil Lord in December 2018.

Sony Pictures Animation produces a variety of animated and family entertainment for audiences around the world. The studio is following its worldwide comedy hits—the record-breaking monster comedies Hotel Transylvania and Hotel Transylvania 2, the hybrid live action/animated blockbusters The Smurfs and The Smurfs 2, and the mouth-watering Cloudy with a Chance of Meatballs movies—with the fully animated reboot Smurfs: The Lost Village in April 2017; a surprising and comic take at the secret world inside our phones with The Emoji Movie in July 2017; the inspirational The Star in November 2017; Hotel Transylvania 3 in July 2018; and an animated Spider-Man feature from the minds of directors Chris Miller and Phil Lord in December 2018. The studio, in conjunction with Aardman Animations, has produced two critically acclaimed feature films: the CG-animated family comedy Arthur Christmas; and the Academy Award® nominated stop-frame animated high-seas adventure, The Pirates! Band of Misfits. In 2007, Surf’s Up also received an Academy Award® nomination for Best Animated Feature Film; a sequel entitled Surf’s Up 2: WaveMania is now available on digital and DVD. The division, whose first feature film Open Season led to a very successful movie franchise including the brand new Open Season: Scared Silly now available on digital, DVD and Blu-ray™, was founded in 2002. Sony Pictures Animation is a division of the Sony Pictures Motion Pictures Group.

Frederator Networks, a WOW! Unlimited Media company, is Frederator Studios and Frederator Digital. Frederator Studios was founded by serial media entrepreneur and former Hanna-Barbera president Fred Seibert in 1998 as a unique incubator for big animation ideas by producing original cartoons. More than 250 short films have resulted in 17 hit series for television and the Internet, including Butch Hartman’s The Fairly OddParents on Nickelodeon, Pendleton Ward’s Adventure Time on Cartoon Network. Frederator Studios is a producer on Castlevania, based on the Konami video game, for Netflix, and Costume Quest for Amazon, based on the video game from Double Fine, Frederator Digital programs many online channels including Channel Frederator and Cartoon Hangover, and The Leaderboard, as well as manages the Channel Frederator Network and The Leaderboard Network, a YouTube based, entertainment multi-channel networks.  Launched in late 2012, Frederator’s Cartoon Hangover channel includes the hit series Bravest Warriors created by Pendleton Ward, Natasha Allegri’s Bee and PuppyCat, which has gone to series by the most backed Kickstarter campaign for an animated project in history, as well as many new shorts from the world’s future animation superstars. Frederator’s Cartoon Hangover Select is exclusive to Ellation’s VRV platform. Frederator Networks has offices in Burbank, CA, New York, NY, Toronto, Ontario, and Vancouver, British Columbia.