Prev
All Shows
Next 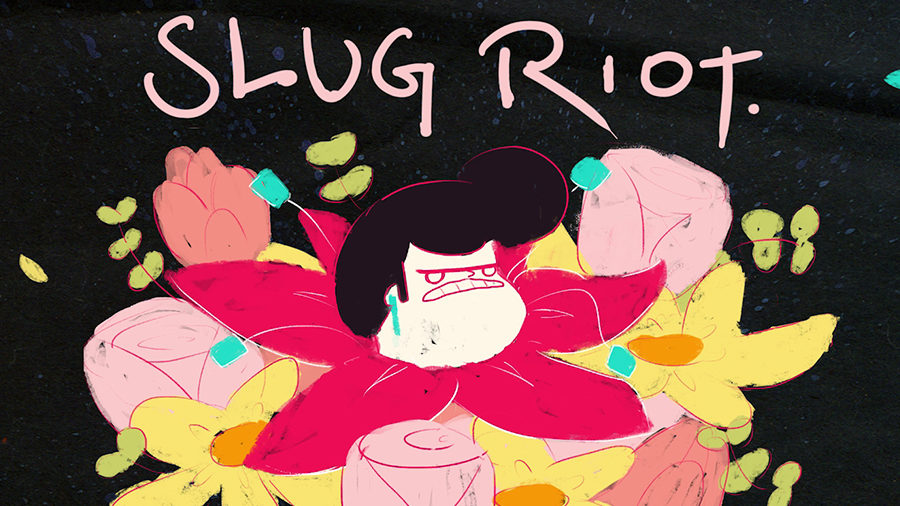 Slug Riot is the story of a legendary self-destructive guitarist who returns to his hometown to rot and his little sister who wants to re-form the band with him. Slug Riot was created by Mike Rosenthal. Mike created one of the original Cartoon Hangover Too Cool! short films, Our New Electrical Morals. Production services on Slug Riot were provided by Wildseed Studios and feature the directorial talent of Martin Wooley and the design talents of Louis Neubert. Justin McElroy from My Brother, My Brother and Me does the voice of Very Deadward who claims to be an immortal swamp goblin.

No fan art submitted currently. Click below to submit art for this show.
Submit Your Art

Have an idea for one of our shows? Click the link below for more details.